Nova Shire was a town on the Ravscraft 2 server before it burned down. The town was founded when Ooppen, KushPatel3410, Eman7blue and PotatOWisp all planned to build a town based off Hobbiton from the Lord of the Rings. It was one of the largest towns on Ravscraft 2.

Nova Shire was made of up of a variety of players who had played on previous YCN servers. Eman7blue was considered the leader, yet PotatOWisp was also considered a leader of the town in some regard. The name Nova Shire is a combination of the Shire from Lord of the Rings and Nova Landlands, which was Eman7blue and PotatOWisp's town on Ravscraft 1.

Eman7blue's house also contained the storage system, with Eman7blue being referred as the "sorting machine." A common prank pulled by Noshii_ and other members was to replace the floor of Eman's house with furnaces. One night, Noshii_ replaced every block in Eman's house with a furnace, and several other players built a new storage room under Eman's base.

When Eman7blue logged onto the server the next morning he was horrified to discover the state of his house and was furious at Noshii_. After moderators restored Eman's house, Noshii_ was expelled from Nova Shire, creating a bitter rivalry between the two. However, Noshii_ and Eman later reconciled, and built a new trophy room at Nova Shire.

One of the earlier major builds was Monty's Tree, which was a large tree in the center of Nova Shire which was a frequent gathering place for members of the town. Under the tree was the entrance to the Nether portal, new storage room, and trophy room.

Belle's Bed & Breakfast was made by Belle517 as her house and also a tavern. It was never finished, as Belle517 rarely played, but it was frequently visited as it had a secret room where the enchanting table was.

The Windmill was constructed by Monty and was a landmark in the town. It also contained a parkour puzzle.

Big Bumpkin was a large pumpkin made by Rottot.

The Wheat Farm was a large Wheat Farm made by many of the players on the other side of a river in Nova Shire.

Nova Dell was a partially finished build far away from Nova Shire. It was supposed to be based off Rivendell from Lord of the Rings.

Minas Nova was a proposed city build north of Nova Shire. It began production late in the lifetime of the server and was never completed.

The house of danieeel147. It housed the jail cell and the meeting room for the town.

PotatOWisp's House was unfinished, but housed a board of the town members.

The Dock had a lighhouse, a building, and a boat. It was next to the Wheat Farm.

A forever burning tree was worshipped by Doshhh, zombiemc1, and Noshii_. It was later housed in an underground temple.

The storage room meant to replace Eman's House, made by PotatOWisp. It was supposed to be automatic, and PotatOWisp spent a long time working on the configuration, yet it was never finished. 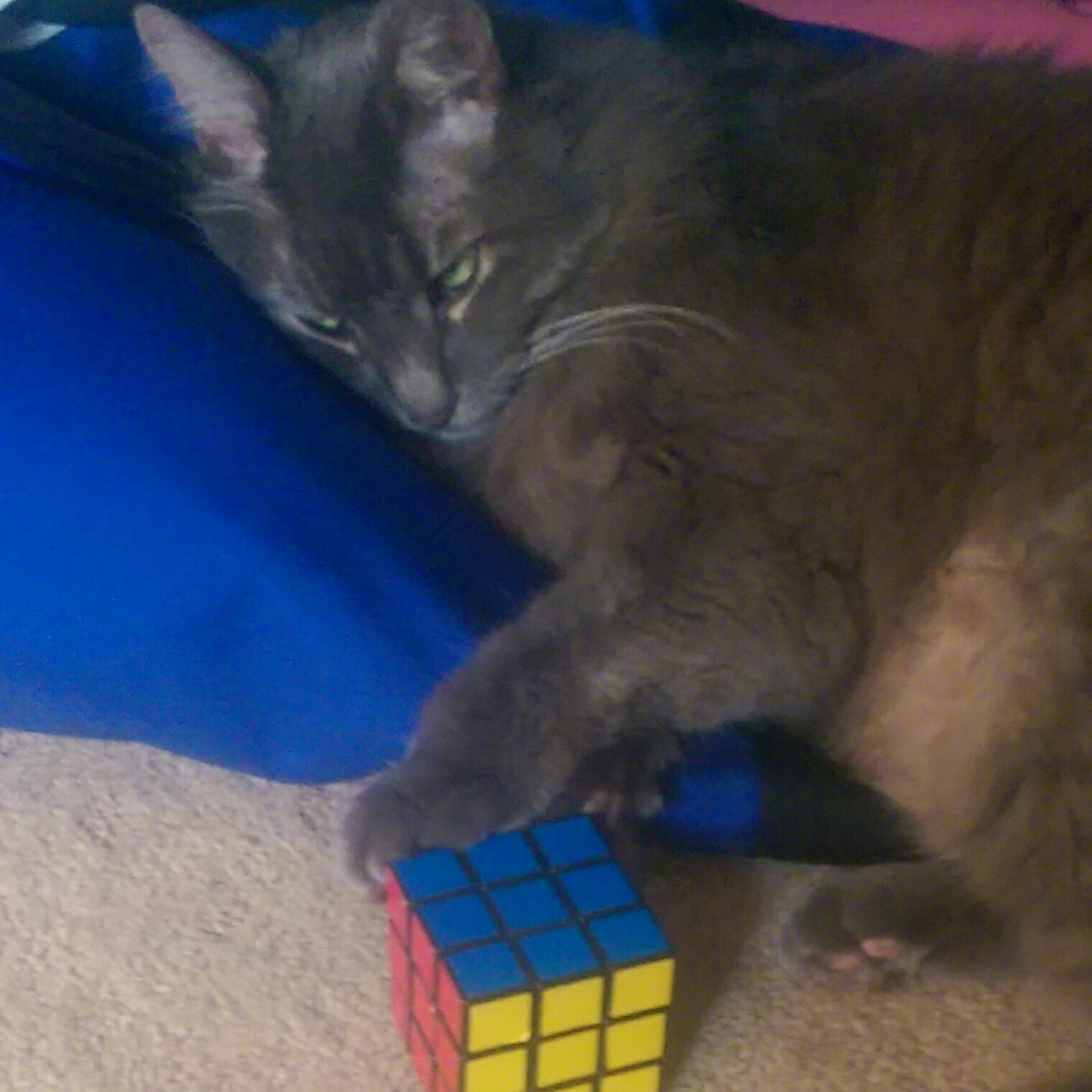 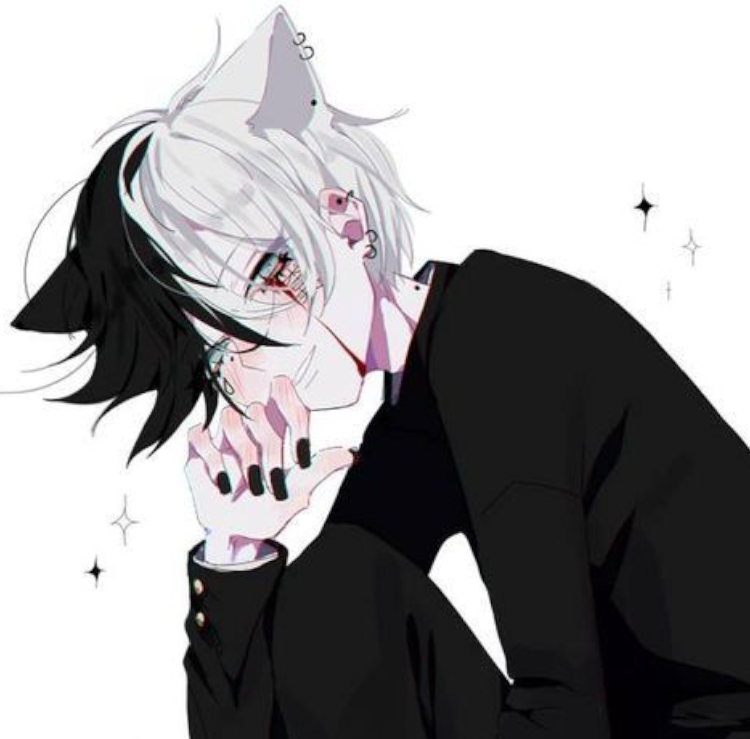